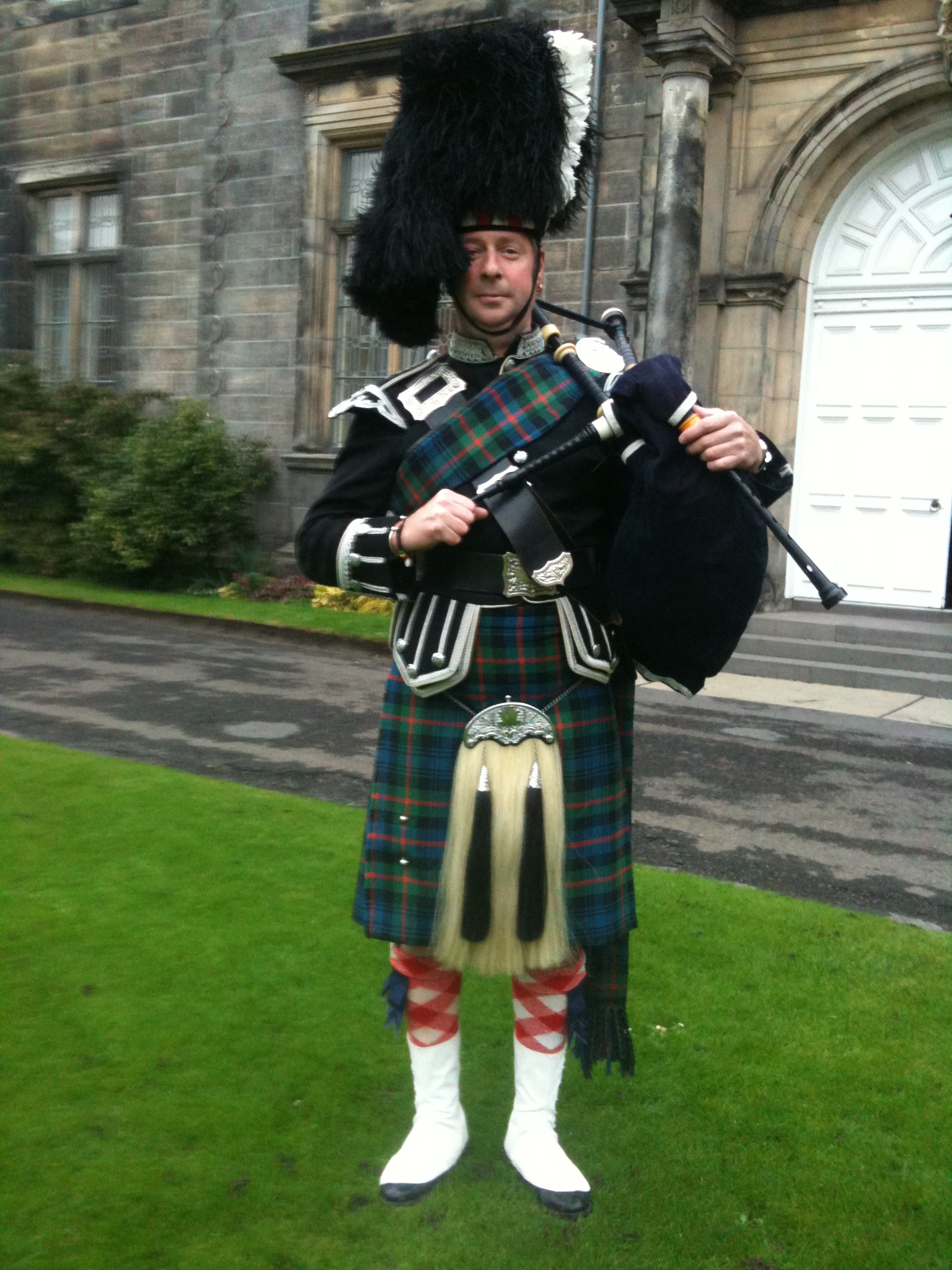 Colin has been a keen piper for many years. To begin with, he played at a young age with the local Ballingary High School Pipe Band. This was a very successful band who won many major championships in their grade.

Colin went on to play with the senior band of the same organisation, which was the Dyasrt and Dundonald Pipe Band. During his time with the band,  they enjoyed a highly successful era, before Colin moved to play with the Robert Wiseman Dairies Pipe Band from Perthshire, with whom he still plays. Colin lives in Lochgelly with his wife and three children.